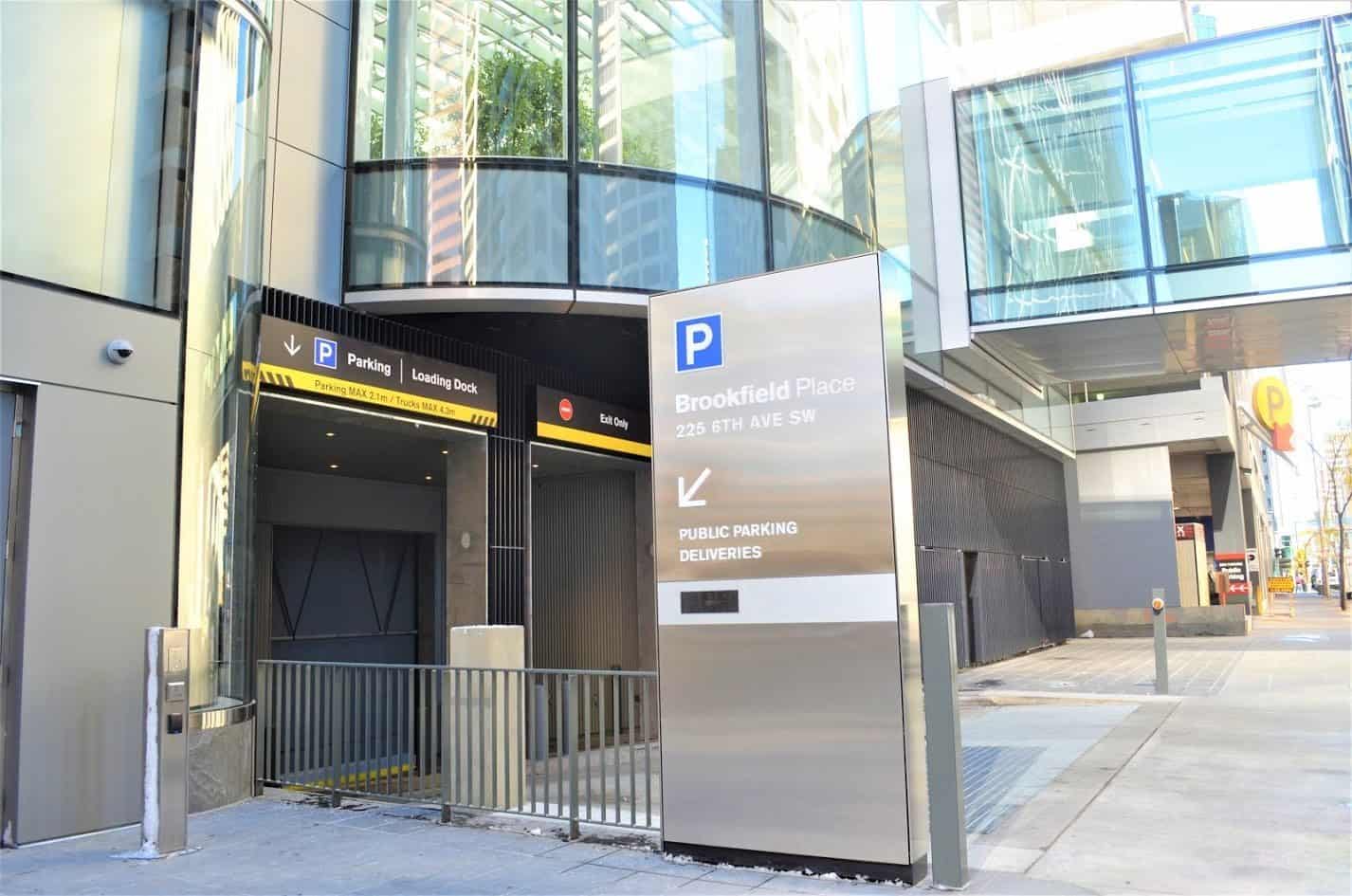 $525 per month in one of Calgary's Newest Parkades

Located on the corner of 6th Avenue SW and 1st Street SW, this centrally located parkade is well connected via the Plus 15 network and offers quick and easy access to a wide variety of restaurants and coffee shops, and is steps away from Stephen Avenue and Bow Valley Square. Brookfield Place offers easy access to the Calgary C-Train and is mere steps away from the iconic Hudson’s Bay store. Brookfield Place features a brightly lit, heated parkade with daily and monthly parking stalls. The parkade also features free electric vehicle charging stations for you when you visit. 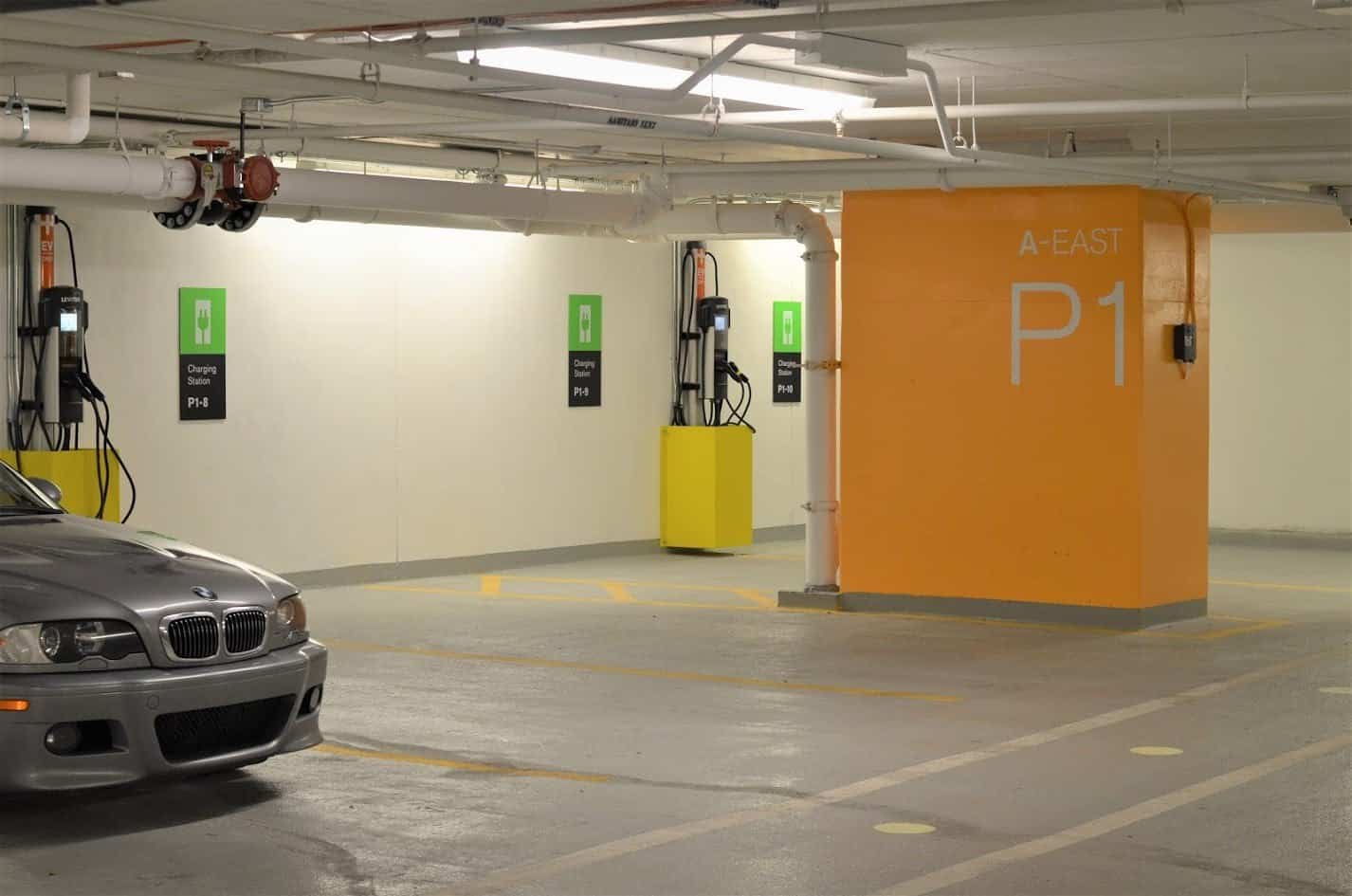 Come visit and park with us at one of Calgary’s Newest Underground Parkade. We are located at 225 – 6th Avenue SW. Find us on the map:

The Gle﻿﻿﻿﻿﻿﻿﻿﻿nbow Museum is an art and history museum in the city of Calgary. It was established by well-known philanthropist Eric Lafferty Harvie.

Glenbow’s vision is for more people to experience art and culture more often. In February 2014, Glenbow announced its new direction – to provide visitors with a new kind of art museum experience. Glenbow showcases world-renowned traveling and permanent exhibitions that are meaningful to many diverse groups in our community, boasts the largest art collection in Western Canada and provides access and care to the collection.

Sign-up today for this limited space monthly parking offer by calling 403-299-7275 Ext 2, or use the form on the right side of this page to contact us. Alternatively, you can visit us and sign up at Impark today!

To qualify for this offer, please reference our special sign-up code: 8DF8D4DD61 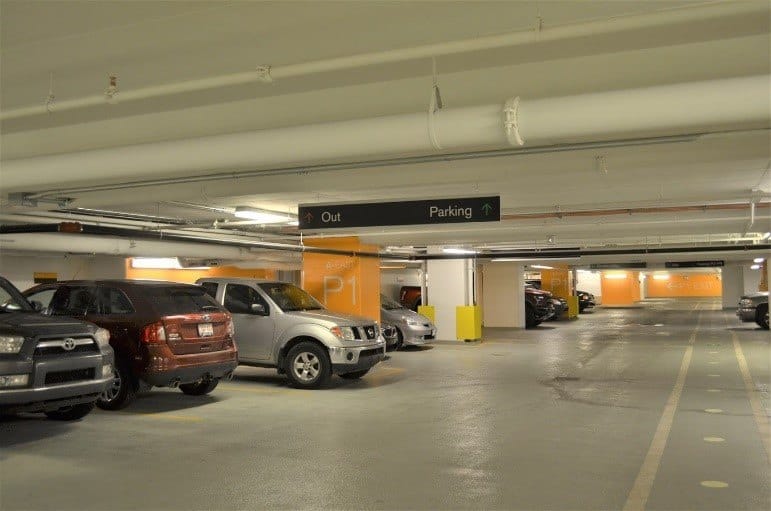 Please include where and what rate in your message. We will get back to you in 24 hours!